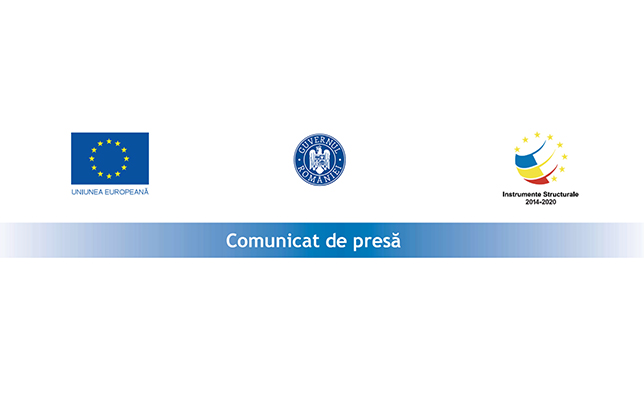 Sorry, this entry is only available in Romanian. 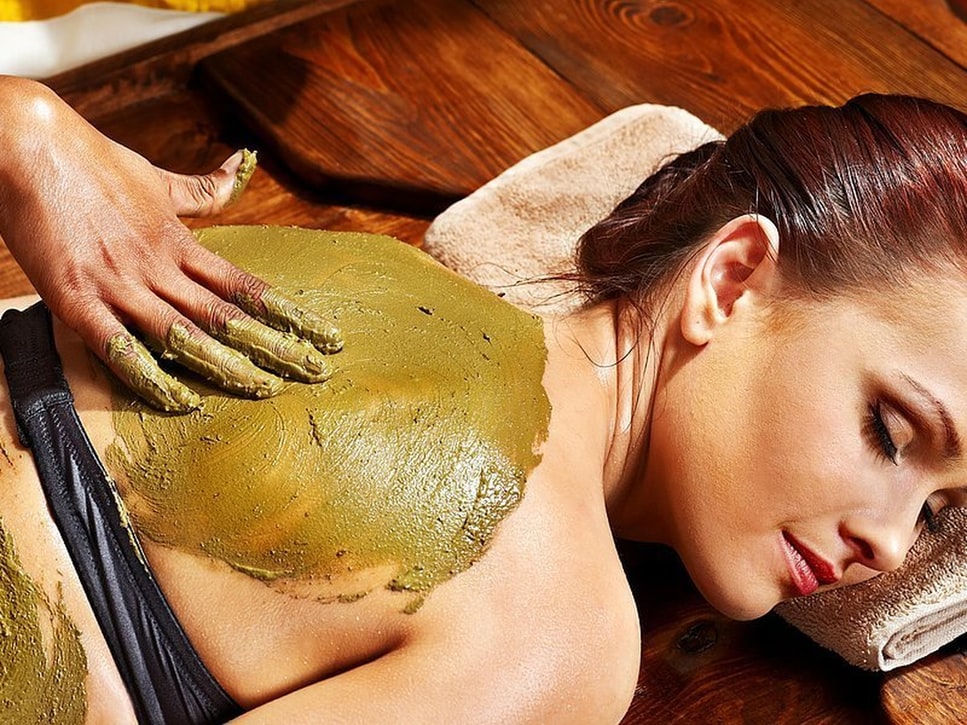 The calendar and official start of the season this month is doubled by the relaxation of the restrictions and the reopening of all the places that make Brasov an ideal and complete holiday destination. Since June, we have enjoyed access to the interiors of restaurants, the reopening of cinemas and performance halls and concerts. The terraces are full, the streets are lively and the whole city has an energy of new beginnings. After more than a year of pandemic break, the artists from Brasov are waiting for you with open arms. You can find here a complete list of events in the city and our colleagues at the reception will help you with any details […]

Sorry, this entry is only available in Romanian. 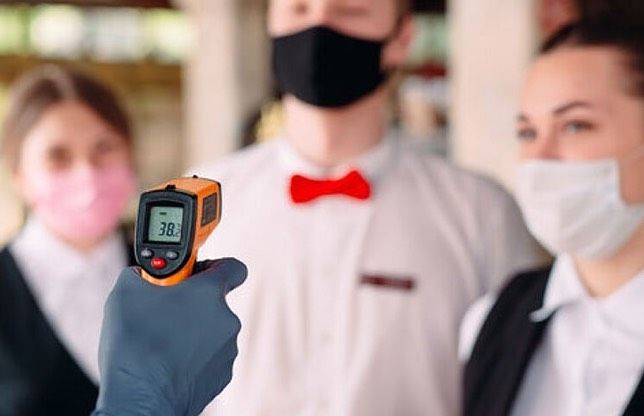 Dear guests, Ambient Hotel Collection has taken all necessary measures to guarantee the health and well-being of its guests and employees. To this end, we keep up to date with the evolution of the Covid-19 pandemic globally and make every effort to ensure the safety of our guests during their stay in our establishment. Please help us fight Covid19 by: Wear a mask in closed public spaces Use the disinfectant dispensers with confidence Use disposable gloves where necessary Respect the social distance Do not access the elevator more than 2 people Ask for the help of the reception staff in case you have a fever or cough We assure you that: We will disinfect the […] 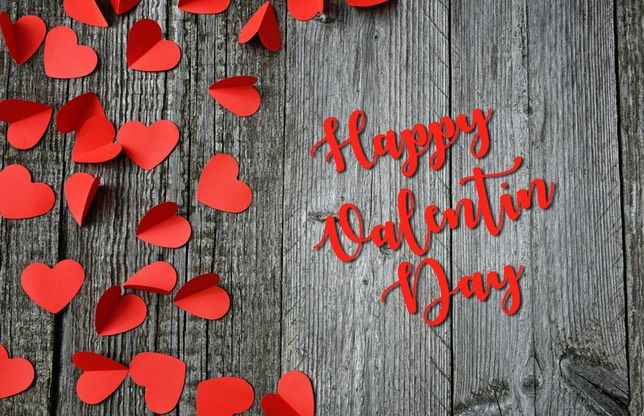 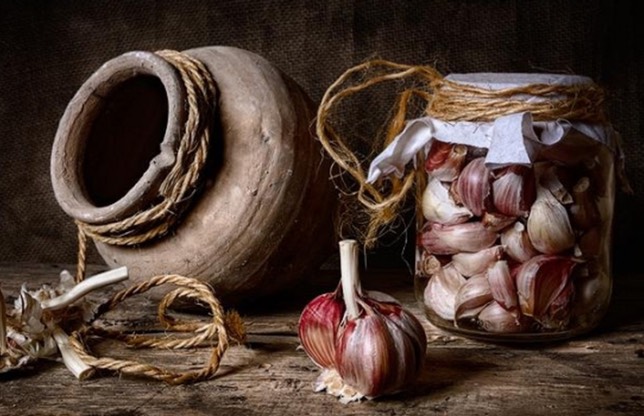 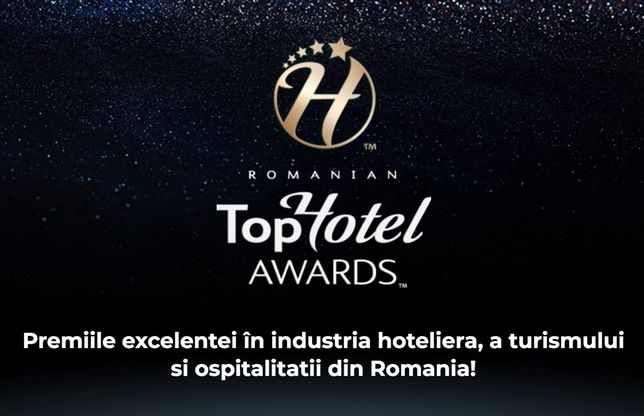 Dear guests, One year after winning two awards at Top Hotel Awards 2018, a year in which we have not ceased to innovate and renovate, the time has come for Ambient’s work to be rewarded with a single vote. We invite you to vote us. To vote click here 4 * Hotel not affiliated to an international chain – Hotel Ambient 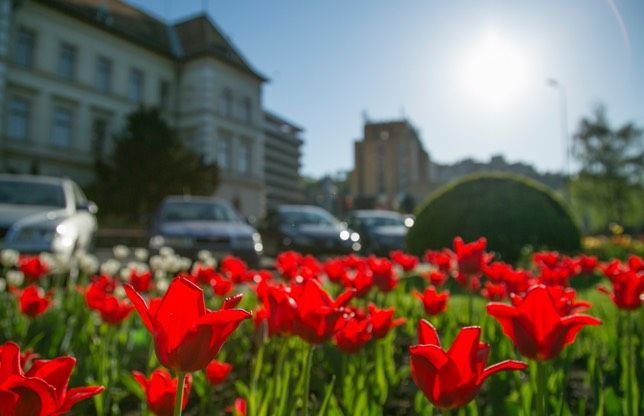 It’s spring in Brașov! The dearly missed sun is now tenderly caressing the city at the foot of Tâmpa and our beloved flying musicians are now returning to their nests. Winter seems to have stripped off its garments, but beauty always takes on new shapes. In the city of the crown, along with nature’s rebirth, the spirit of the people also rises, and in the hearts of the ladies of Brașov happiness has flourished, because the local authorities offered them spring gifts and flowers on the first and 8th of March. March 2019 brings to Brașov a large number of concerts such as: Holograf on the 8th of March at the Sports Hall “Dumitru Popescu […] 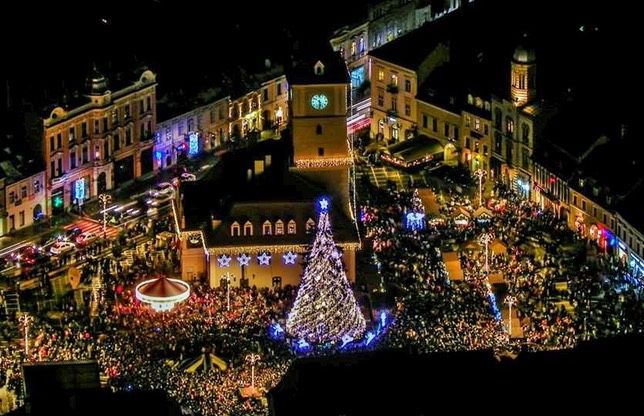 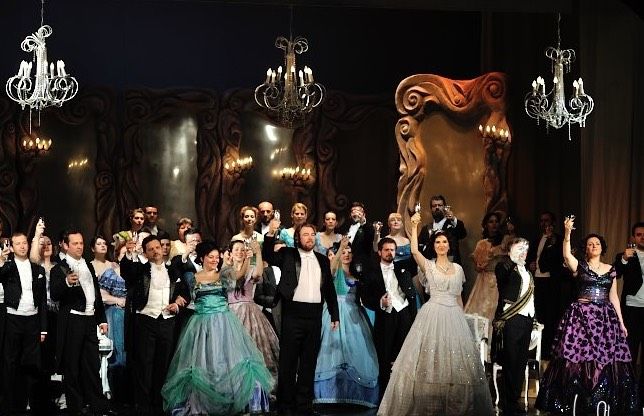 Our beloved city Brasov is waiting for you in November too with events for everyone’s taste and everyone’s age and incredible autumnal views combined with winterish influence. At the beginning of the month, International Festival of Contemporary Drama will take place for one week. At this Festival one of the most talented and well known actors Florin Piersic Jr. will play, together with many more talented actors. Besides Theatre, our Opera Shows wil happen this month, between 10th and 24th of November where you can find shows for every category of age. NeoNlitic Exposition is one of the exposition you will probably have to see if you are around or in Brasov between 3rd and […]