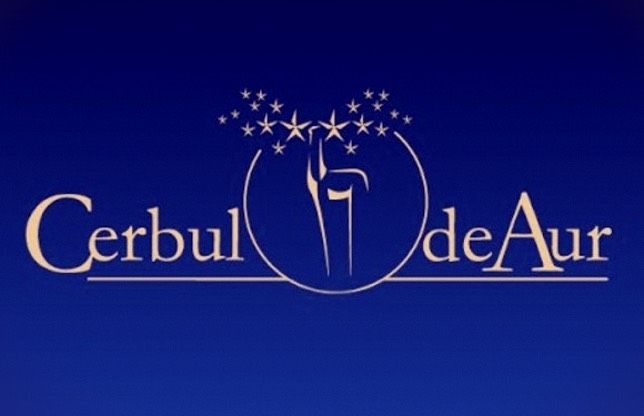 Golden Stag is a very popular event became a tradition that takes place in Brașov, outdoors, in the Council Square. It is a show-contest which promote talented artists from Romania and abroad. The first festival was held 41 years ago in 1968. Golden Stag first edition was in 1968 when the Romanian Government’s willingness was to demonstrate that Romania is a open country. The festival was originally conceived as a copy of the famous San Remo. The first edition was held from March 5 to 10 at the Dramatic Theatre and the organizers were the Romanian Television. The competition involves 28 artists and live performances were supported by 15 artists. In 1970, the third edition […]